Neymar could surpass the legendary Pele at the 2022 World Cup in Qatar and climb to the top of Brazil’s all-time top scorers list. The 30-year-old, who looks back to his best with Paris Saint Germain this season, will no doubt have Pele’s record in his sights. Judging by the former Santos and Barcelona man’s impressive record at the World Cup finals, leapfrogging Pele looks a nailed on certainty as long as Neymar can steer clear of injuries. 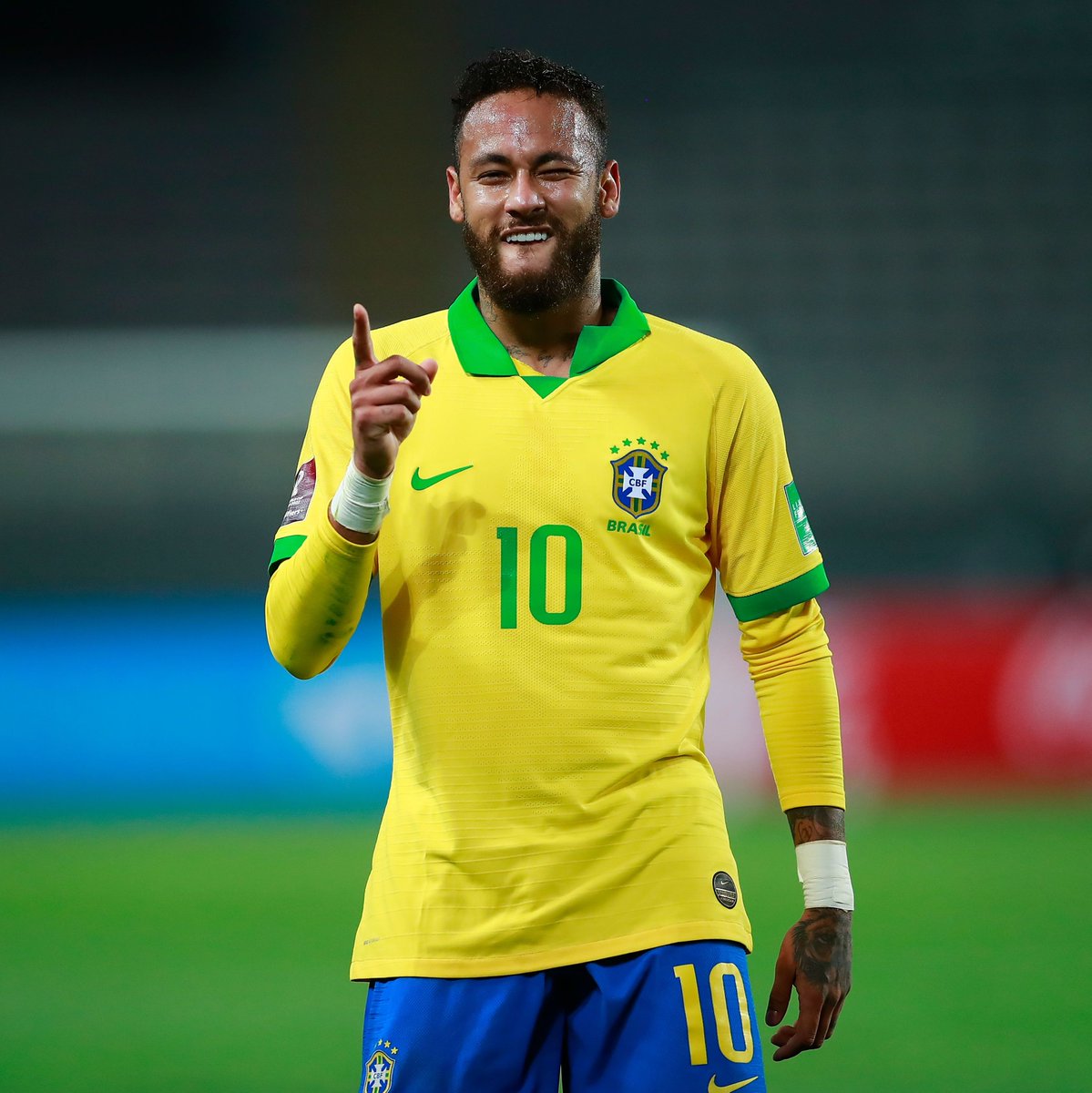 Qatar will be Neymar’s third World Cup and he has six goals and three assists from ten World Cup appearances. Potentially playing in his last World Cup, Neymar has 75 goals from 121 appearances for the Selecao, who are chasing their first World Cup triumph since 2002. Neymar has nearly equalled his direct number of goal involvements for PSG from last season (21) already this campaign, and we are only just about to enter October. From 28 games across all competitions last season, Neymar scored 13 goals and provided eight assists.

Whereas this season, Neymar has 11 goals and eight assists from 11 matches. Neymar also sits fourth in Brazil’s most capped players list with just Dani Alves (124), Roberto Carlos (125) and Cafu (142) ahead of the trickster. Having moved just two goals behind Pele, HITC Sport takes a look at Brazil’s all-time top scorers.

While Neymar’s place in Brazil folklore is already assured, winning the World Cup will be crucial to put himself on a pedestal with the likes of Ronaldinho, Ronaldo and Pele.