Chelsea went  through their preparations for the new season under manager Frank Lampard with little fuss. However, their start to the season has been less than ideal with the Blues suffering an embarrassing 4-0 against Manchester United last Sunday. 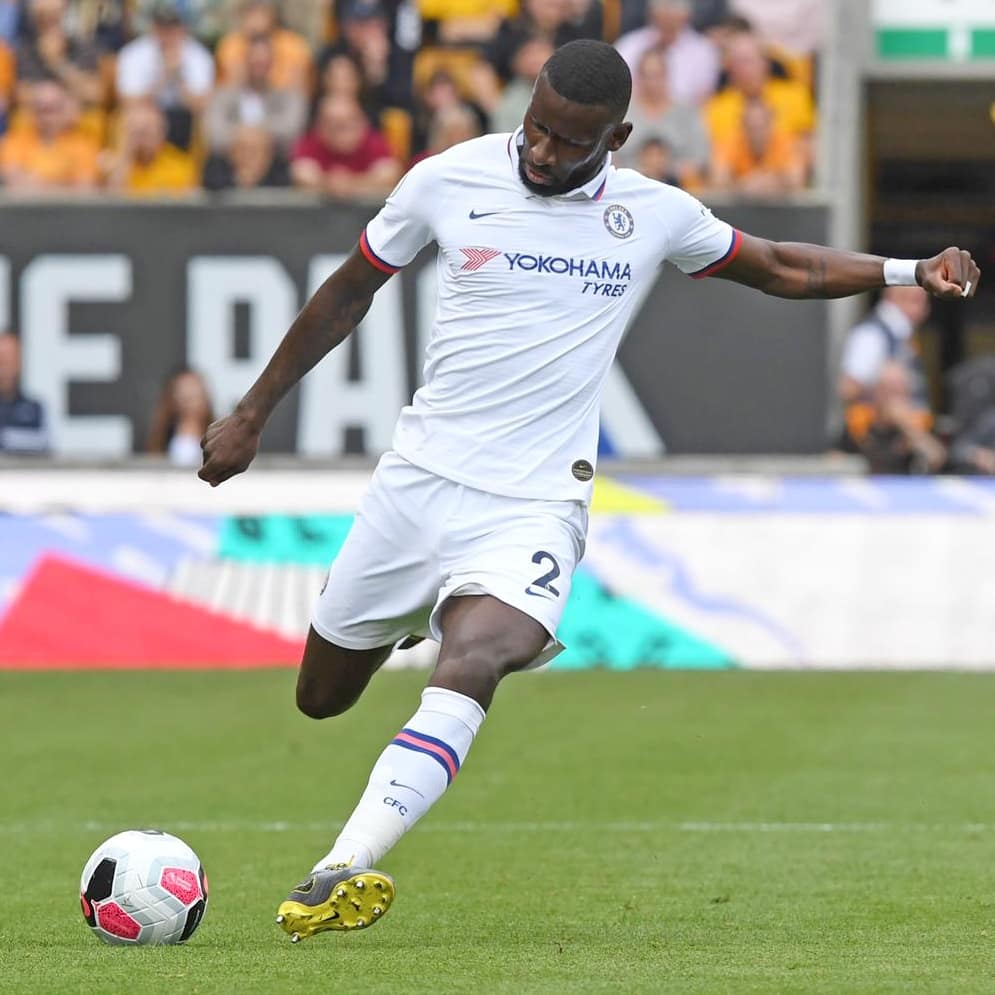 The Blues were able to regain some pride in midweek against Liverpool in the UEFA Super Cup despite losing in penalties.

The London club faces Leicester  in the Premier League on Sunday in their first game at home this season. Brendan Rodgers team are young and hungry and actually snatched a draw last season during their visit to the stadium.

Frank Lampard has a large squad to pick from despite some key absentees.

Kante was impressive against Liverpool in midweek and should be in the midfield alongside Jorginho and Kovacic in a midfield three.

Dynamic center-back Antonio Rudiger is stepping up his rehabilitation in a bid to be back within the first  months of the season.  The Fullback will see Brazilian defender Emerson in the role ahead of Spaniard Marcos Alonso.

Emerson has been impressive in the position this season hitting the crossbar at Old Trafford last week.

There are also updates about forward Callum Hudson-Odoi and fullback Reece James. The Academy graduates are still a month off from training while creative midfielder Rueben Loftus-Cheek is still a three months away from full fitness.

Lampard can call on the likes of Ross Barkley and Kovacic  to fill in for Callum Hudson-Odoi and Loftus-Cheek. Meanwhile, Kennedy has been linked with a move to Brazil with the likes of Flamengo and Corinthians after the versatile forward.

Former Derby County ace Mason Mount has also been exceptional so far and should get another opportunity against Leicester.

Chelsea  fans would be hoping that the game goes well without any injury problems for their key players.