Chelsea face Crystal Palace in the Weekend as the Blues look to continue their run of consecutive victories in the group and consolidate their position. Manager Frank Lampard has been given a huge boost as the trio of N’GoloKante, Ross Barkley and Andreas Christensen have been passed fit for the game. 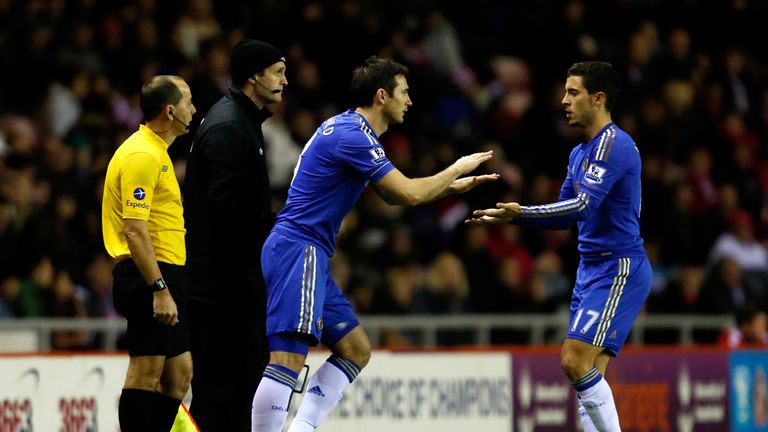 The trio trained with the rest of the team on Thursday and it is likely that one or two may feature in the game. Lampard revealed during the pre-match conference that Kante could feature in the crunch clash against Ajax but the player was rested.

The Blues snatched a hard-fought draw against the Dutch champions and would be expected to defeat Crystal Palace at home. Antonio Rudiger remains sidelined with the German enduring an injury-hit campaign so far.

He joins English midfielder Rueben Loftus-Cheek on the injury list alongside Marco Van Ginkel with no date set for their return. The return of Kante is good news for the club who have had to do without their best player in recent weeks.

Brazilian winger Willian will also be expected to play after coming through an injury scare this week.  Lampard has full complement in the attack with the likes of Pedro, Pulisic, Hudon-Odoi available for selection.

Crystal Palace are always awkward opposition with the club knowing how to perform against the big boys away. Their counter-attack game usually pays dividends against superior opposition expected to attack and the Blues will be wary of this.  Despite this Chelsea should secure the three points that will take them above Leicester momentarily until the Foxes take on Arsenal.

Chelsea are currently on a run of seven straight victories and appear to be on an upward trajectory this season under the tutelage of Frank Lampard. They sit six points ahead of fifth in the race for the top four places.