It’s safe to say that Brazilian-born Italian player Rodrigo Possebon didn’t fulfil the huge potentials shown by the player at a young age. He battled with fitness problems in the latter stages of his playing career and that hastened the decision to hang up his boots and venture into management at an early age. 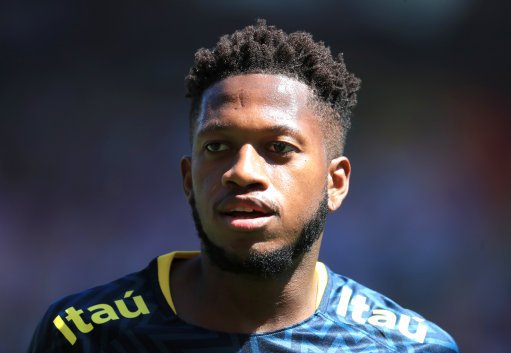 Rodrigo Possebon spent his youth career at Brazilian Serie A club Internacional before Premier League giants Manchester United signed him in 2008 at the age of 18. The midfielder came to Old Trafford as a hot prospect,but the player was unable to match his potentials with consistent performance on the pitch. As a matter of fact, he failed to convince legendary manager Sir Alex Ferguson to give him opportunities to play for the Red Devils as he was restricted to three appearances in the Premier League in two years.

Rodrigo Possebon played for Santos during the 2010/11 season before leaving the club after 11 appearances in the Brazilian Serie A. The player failed to make it at the top level of club football and that led him to drop down to lower league clubs in Brazilian football. He played for Vicenza in the lower league of Italian football in 2012. Rodrigo Possebon then went on to feature for lowly Brazilian teams such asCriciuma, Mirassol, Juventude and Nautico.

He last played for Ho Chi Minh City in the topflight of Vietnam football before succumbing to a back injury that made him to retire at the age of 29. Rodrigo Possebon has gone into management and he’s currently the sporting director at fourth division club, Ferroviaria.