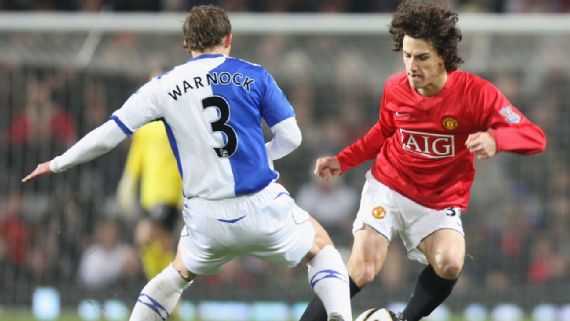 
Manchester United qualified for the 2008 Community Shield as Premier League champions. The Red Devils retained their Premier League trophy at the end of the 2007/08 season. On their part, Portsmouth sealed their place in the 2008 Community Shield afterwinning the FA Cup. They were surprise FA Cup winners after Nigerian striker KanuNwankwoscored the only goal in a 1-0 win over Portsmouth during the 2008 FA Cup final. Kanu scored the winner eight minutes from the half-time interval.

Rodrigo Possebon was an unused substitute for the game.