Brazilian midfielder Rodrigo Possebon spent a little time at Manchester United but still managed to win two major trophies at the club. He was part of the Manchester United team that won the 2008 Community Shield as well as the 2008/09 League Cup title. 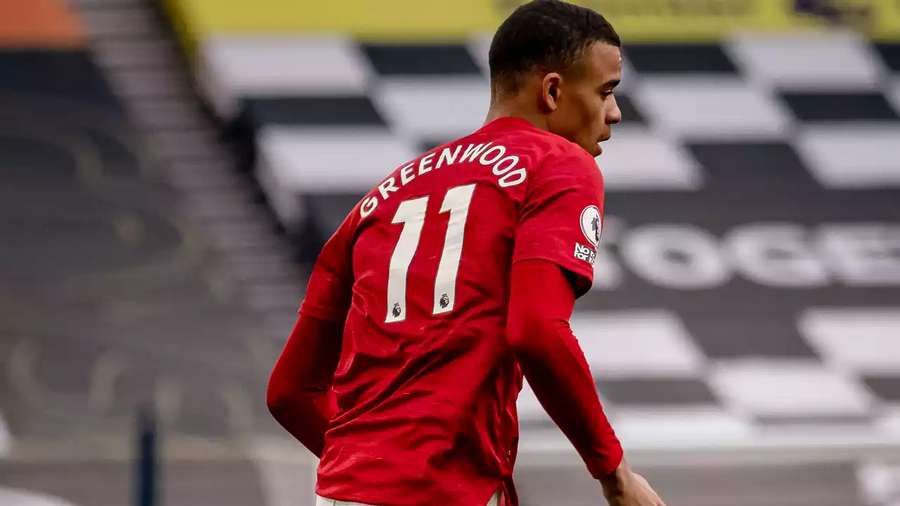 Rodrigo Possebonwas an unused substitute as Manchester United beat Portsmouth 3-1 on penalties after the two teams played out a goalless draw in 90 minutes. Ryan Giggs, Michael Carrick and Carlos Tevez were successful for the Red Devils during the shootout, while Jermaine Defoe was the only player to score a spot kick during shootout.

Manchester United gave Rodrigo Possebon the number 34 shirt when he was signed in January 2008. The number was vacated by English centre back Ryan Shawcrossfor the remainder of the 2007/08 season. Rodrigo didn’t make his debut during the 2008 Community Shield as revealed earlier. He would go on to make his debut one week after that Community Shield in the Premier League encounter with Newcastle United. The midfieldercame on for Ryan Giggs against the Magpies. He came on in the second half of the game which ended in a 1-1 draw.

Rodrigo Possebon saw his progress at Manchester United curtailed by the leg injury sustained from the challenge made by Middlesbrough defender Emmanuel Pogatetz in a League Cup clash played in September 2008. The Austrian international was given a red card for the bad challenge. It was initially feared that he suffered a broken leg. In the end, he missed around a month of action before returning from the injury in a reserve game against city rivals Manchester City. He made a scoring return from injury as the Manchester United reserves thrashed the Manchester City reserves 3-0 in October 2008.

Brazilian midfielder Rodrigo Possebon was an unused substitute in the final win over Tottenham Hotspur as Manchester United won the League Cup in his first full season.