Tottenham midfielder Erik Lamela will be allowed to leave the club in the summer. The former AS Roma player has two years left on his contract with the North London club at the end of the season. But new manager Jose Mourinho wants to rebuild his squad, and the Argentine has been declared surplus to requirements. The club will listen to offers for the player in the summer. He is attracting interest from Serie A. Lazio and former club Roma are ready to take the player back to Italy. 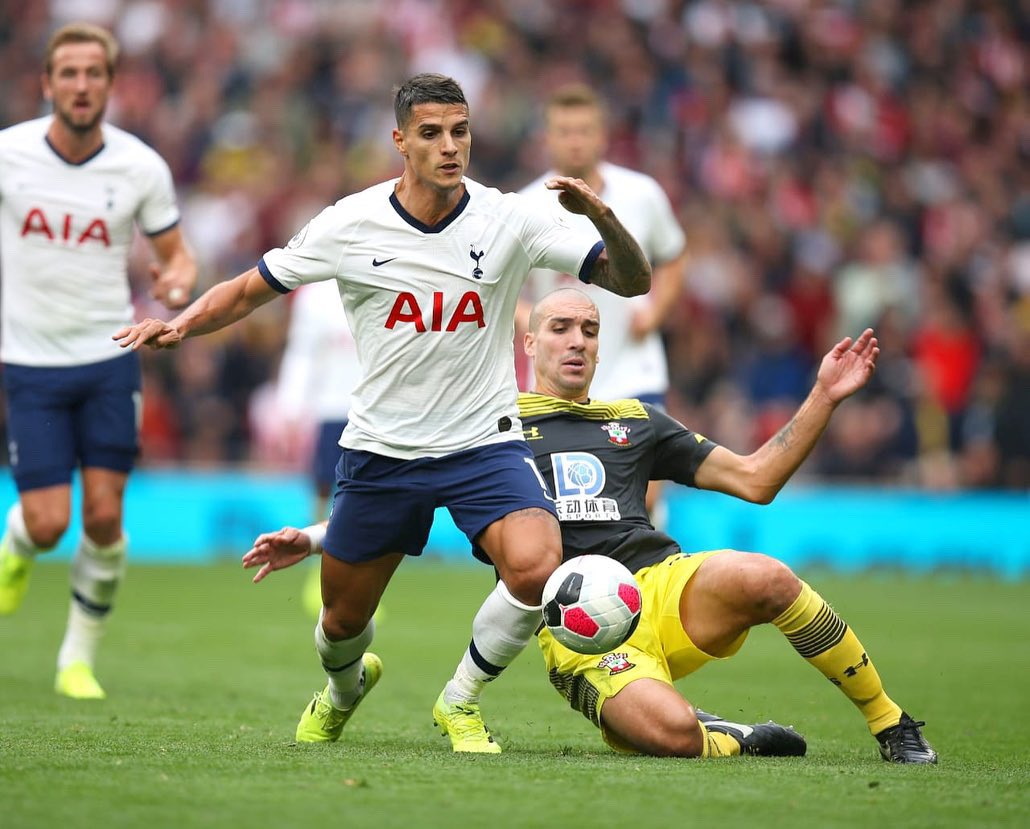 Lamela joined the Lilywhites from As Roma. He was brought in to replace Gareth Bale. The Wales International was heading to Madrid, and Lamela was seen as an ideal replacement. But injuries and poor form has seen him fail to reach his peak with the North London club. He had a hip injury in the 2016/2017 season that ruled him for the whole season. The club want to recoup some of the investment on the player and they are ready to sanction the sale of the 27-year-old.

Reports from Spain suggest Tottenham are interested in Madrid playmaker, and it is expected that Isco will be the direct replacement of the Argentine.

Lamela, 27, has had a decent career in north London, making 209 appearances for the Lilywhites, scoring 33 goals and supplying 45 assists, although he has never really hit the heights that were expected of him when he joined the club from Roma seven years ago.

Brazilian side Santos have also registered their interest in the player. Santos has made ambitious signings from the Premier League in the past. Robinho joined Santos on loan from Manchester City in 2010. They also signed Rodrigo Possebon from Manchester United in 2010. Santos will hope they can make the deal for Lamela possible. Though the player will prefer to continue playing in Europe. But a move to South America is not out of the card for the player.